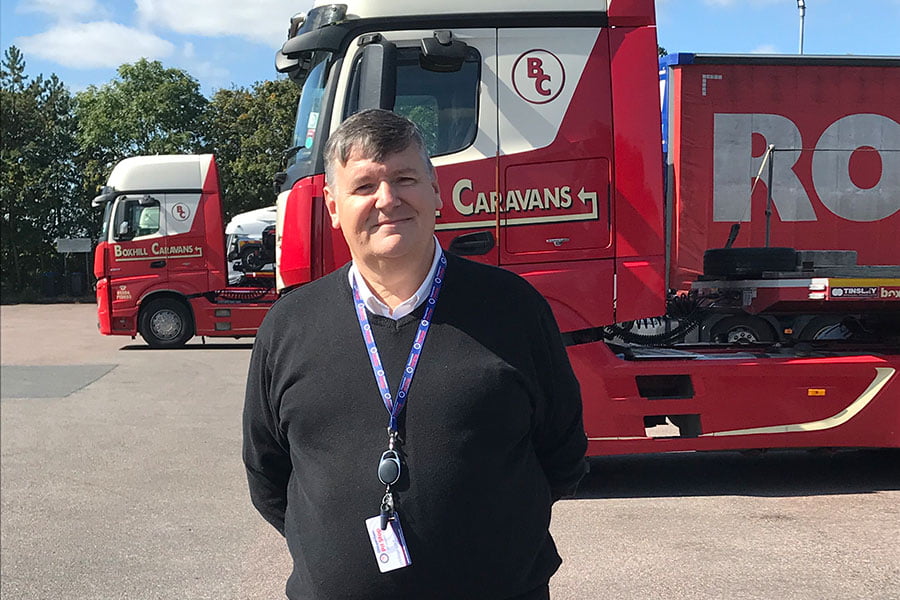 Lee Fenn, the recently appointed new General Manager of the award- winning Chippenham Pit Stop, just off junction 17 of the M4 in Wiltshire, has paid a glowing tribute to his trucker customers.

He comes to the transport business from the hospitality sector, where, as a former hotel manager, he has waited on pop stars and even royalty during his thirty- year career.

But Lee now reckons that lorry drivers are the salt of the earth and make the best customers he has ever served.

“Coming to the Pit Stop as the new GM and meeting lorry drivers from all over the UK has been a real eye opener,” he said.

“Despite spending long hours behind the wheel, they are mostly all polite, courteous and friendly and often even clear up the tables after themselves,” said Lee who lives in nearby Kington St Michael.

Welcoming him to the business, Managing Director David Hatherell said operating a busy truck stop with its restaurant, convenience store and overnight parking for around one hundred vehicles was quite like a hotel operation.

“This is very definitely a hands-on job requiring a ‘can do’ attitude and Lee with his long years of experience has already started making his mark,” he said.

“We’ve always had a lot of respect for our hard working and often under- appreciated trucker customers but it’s still really heartening hearing the views of someone coming to our industry with fresh eyes,” said David. 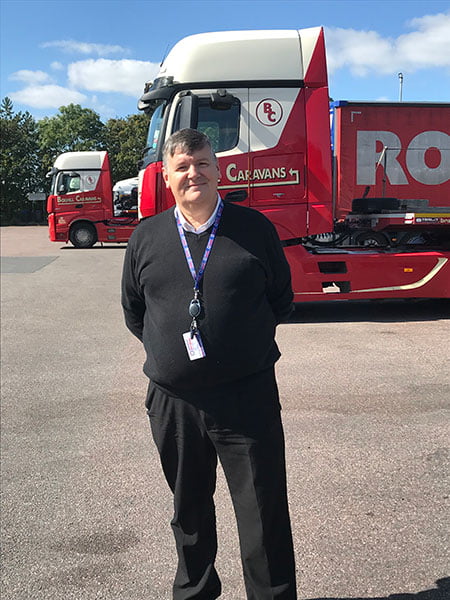